The 11th RDA Plenary Meeting took place from the 21st to the 23rd March 2018 in Berlin, Germany, with the theme being "From Data to Knowledge".  ELIXIR PT was represented by two of its members. 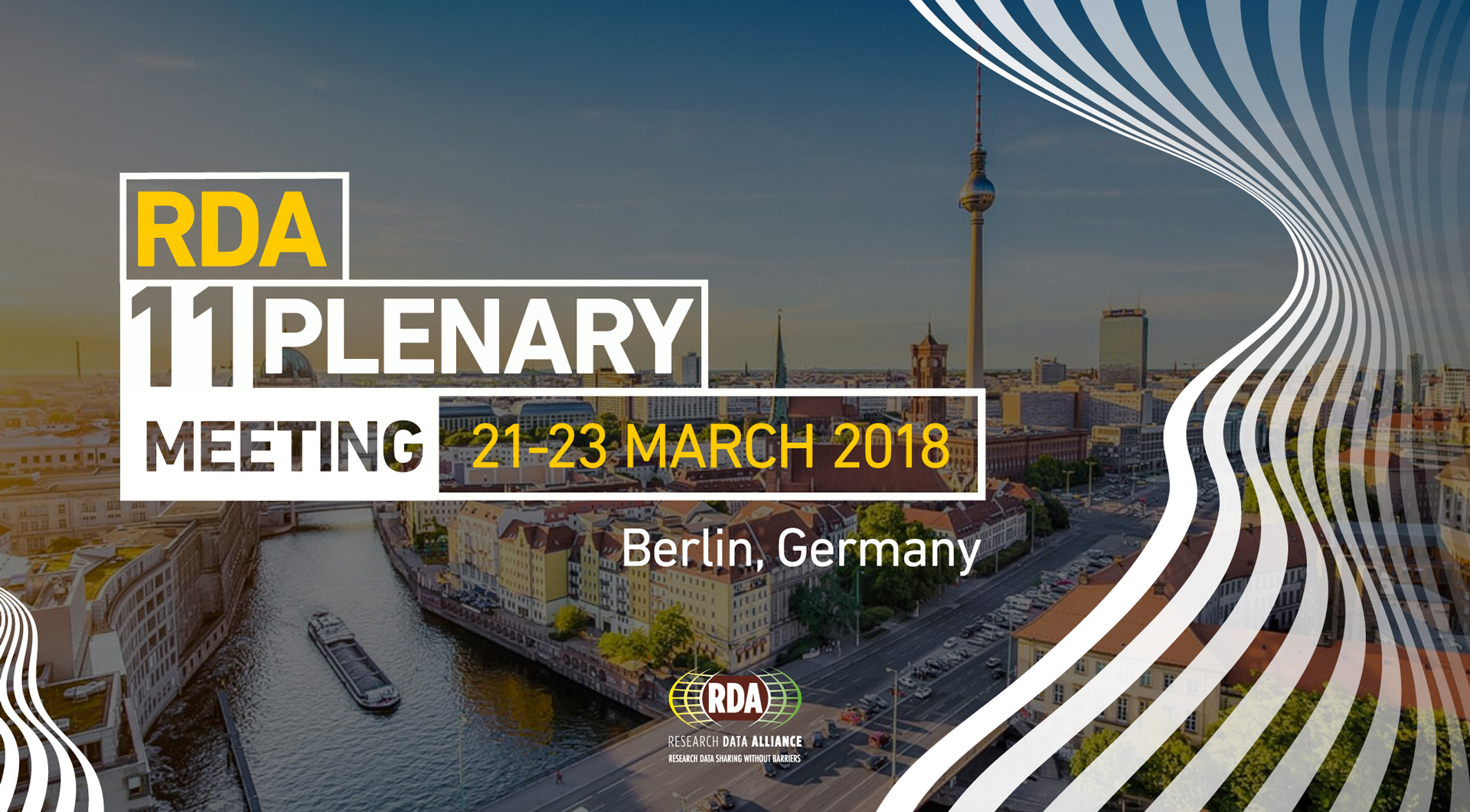