Welcome and Presentation of BioData.pt 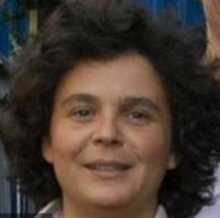 Ana Portugal Melo is the Executive Director of BioData.pt and Deputy Head of Node of ELIXIR PT. She has a PhD in Biomedical Sciences from the Abel Salazar Biomedical Sciences Institute, and a Post-graduation in Management from Nova School of Business and Economics. She has done research in Bioenergetics of plants, fungi and bacteria for almost 20 years and embraced managing Science since 2012. Since then, she was Head of Cooperation in the Tropical Research Institute (IICT.IP) and lead the Portuguese participation in several research for development programs like PRO-IntensAfrica and Capacity Development for Agriculture Innovation Systems, until joining BioData.pt in July 2018. 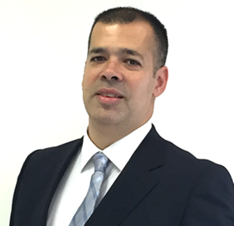 José Pereira Leal is a founder and the Executive Director of Ophiomics. He has a PhD in Biomedical Sciences from the University of Porto, having performed all the thesis research work at the Imperial College School of Medicine in London and the Southwestern Medical School at Dallas in Texas. His PhD thesis focused on the biochemistry and bioinformatics of proteins involved in genetic diseases. He was a post-doctoral fellow at the EMBL European Bioinformatics Institute and at the Medical Research Council’s Laboratory of Molecular Biology, both in the UK, in the areas of Computational/Systems Biology and Bioinformatics.

Round-table: Challenges and Opportunities for value creation from Biological Data 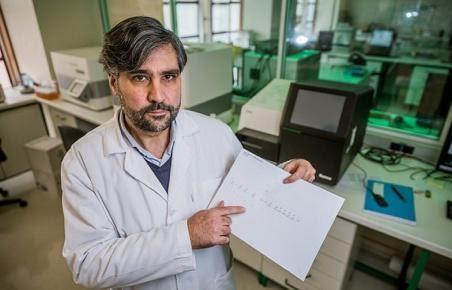 Manuel Teixeira is the Director of the Genetics Department and of the Research Center at the Portuguese Oncology Institute, Porto (IPO-Porto). He is also a guest Full Professor of Pathology and Genetics at the Biomedical Sciences Institute of the University of Porto, where he got his medical degree. He obtained a PhD degree in Medicine, namely, Medical Genetics, at the University of Oslo, Norway, where he worked several years at the Institute for Cancer Research, The Norwegian Radium Hospital.

Ana Sofia Carvalho, Director of the Institute for Bioethics, Catholic University of Portugal 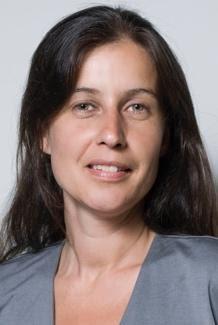 Ana Sofia Carvalho is the Director of the Institute for Bioethics at Catholic University of Portugal, a member of National Council of Ethics for the Life Sciences, and a researcher in a range of science fields, such as, Biotechnology, Bioethics, Scientific Integrity, Scientific Research, and Ethical Decision Making. 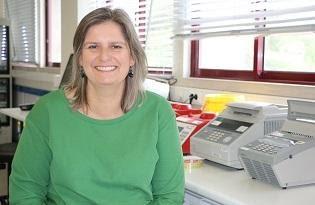 Astrid Vicent is the Coordinator of the One Million Genomes Initiative, Head of the Department of Health Promotion and Non-Communicable Disease Prevention at Instituto Nacional de Saúde Doutor Ricardo Jorge, where she is the Principal Investigator, with expertise in Genetic Epidemiology, Population studies of chronic disorders, namely Autism Spectrum Disorder Genomics. 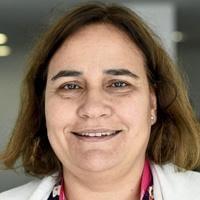 Noémia Afonso is an Oncologist at CHUP-Hospital de Santo António, Porto, with expertise in Cancer Biology, Oncology, and Logistic Regression. She got her medical degree at Faculdade de Medicina, Universidade do Porto in 1992, and her specialty in Medical Oncology at IPO-Porto in 2011.