After two years in development, BioData.pt is proud to release D-cellerate, the single-cell RNA analysis tool.

D-cellerate is a web application, written in R and based on the Seurat package, that provides a graphical interface that allows users to easily perform, store and produce reports on their analysis. It seeks to empower researchers by offering an easy-to-use interface and allow them to perform analyses, without needing to spend time dealing with issues that could arise when dealing with code, such as dependency issues. 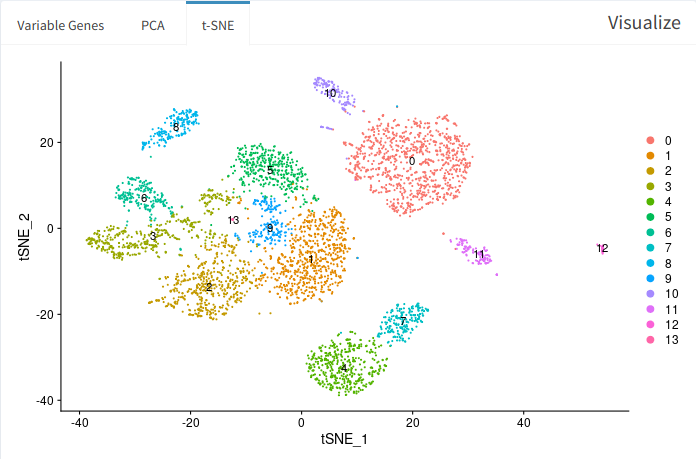 Example of some of D-cellerate's analysis functions

D-cellerate's reporting function was created with reproduciblity in mind. It produces an HTML report which not only shows the plots generated by the application, but also the code that generates these plots. This feature ensures that experimentss can be reproduced outside of D-cellerate. 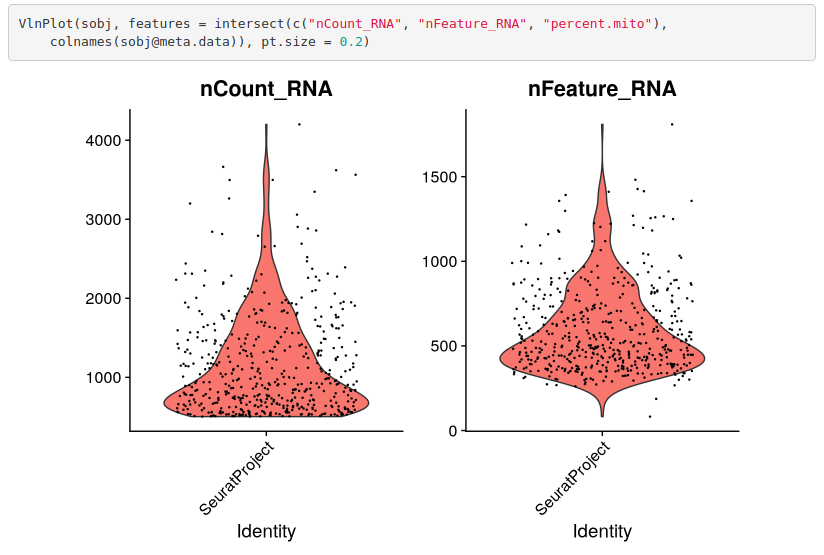 Reproducible report example of a plot with its respective code

If you would like to know more, head to the D-cellerate GitHub page,  where you will find more information, including installation instructions and a tutorial. D-cellerate is currently being distributed as an R package as well as a Docker image for ease of deployment across multiple machines. BioData.pt is glad to have released this tool to the public, and hopes that it will be of great use to researchers and students alike.